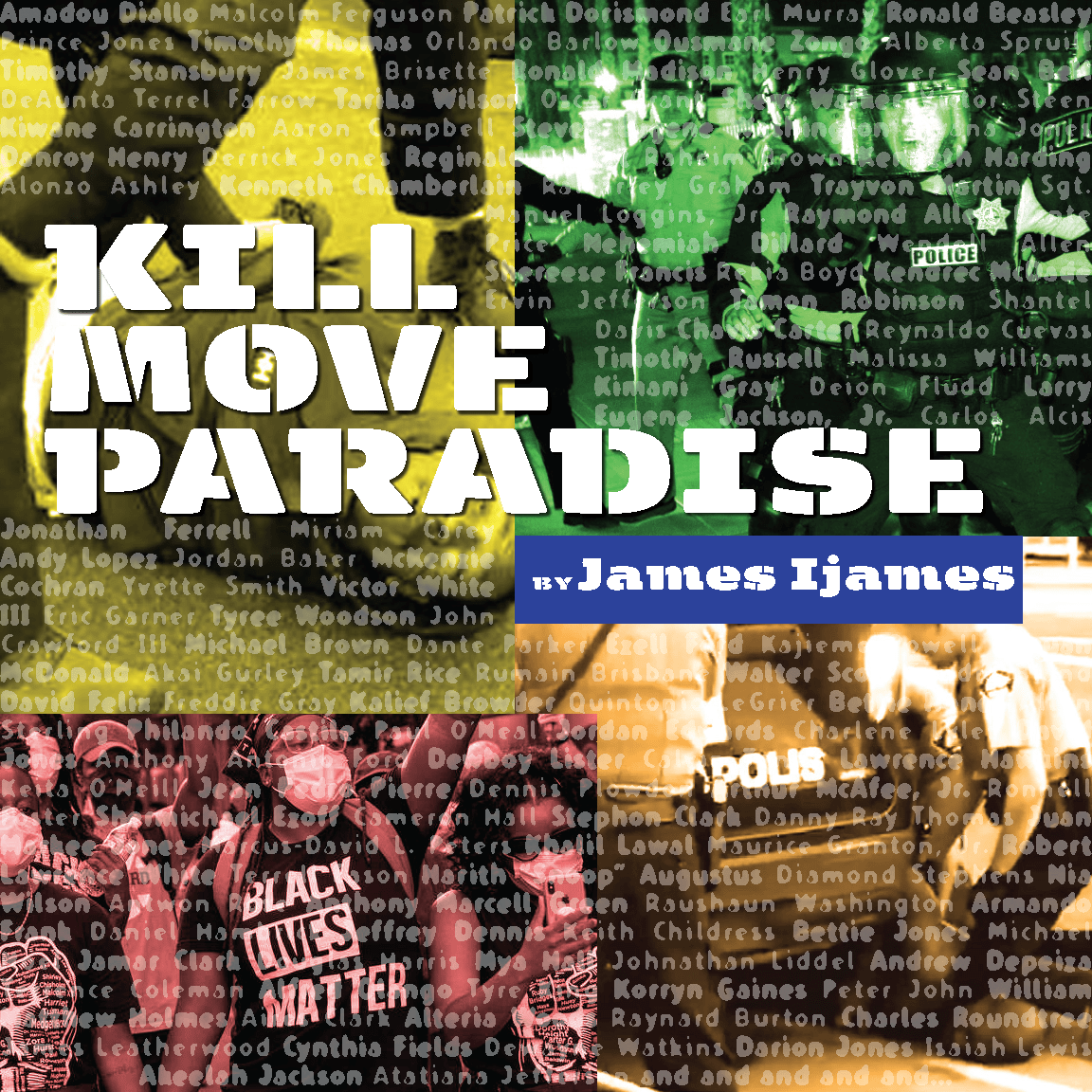 Four black men find themselves stuck in a waiting room for the afterlife. As they attempt to make sense of their new paradise, Isa, Daz, Grif and Tiny are forced to confront the reality of their past, and how they arrived in this unearthly place. Inspired by recent events, 2022 Pulitzer-winning playwright James Ijames describes his play as "an expressionistic buzz saw through the contemporary myth that 'all lives matter' and a portrait of the slain, not as degenerates who deserved death but as heroes who demand that we see them for who they are." Audacious, often hilarious, Kill Move Paradise depicts these young men as symbols of hope and illustrates the possibilities of collective transformation and radical acts of joy.

Learn more about The Kax Stage

A group of corporate consultants are called back to the home office and tasked to ideate this scenario: A global pandemic will soon kill over a million people, how do we dispose of the bodies without causing mass panic?

Based on true stories from conflict zones all over the world, Lela & Co traces a precarious path from girlhood to womanhood and celebrates the resilience of those who make the journey.

Thomas, a beleaguered playwright/director, is desperate to find an actress to play Vanda, the female lead in his adaptation of the classic sadomasochistic tale Venus in Fur.