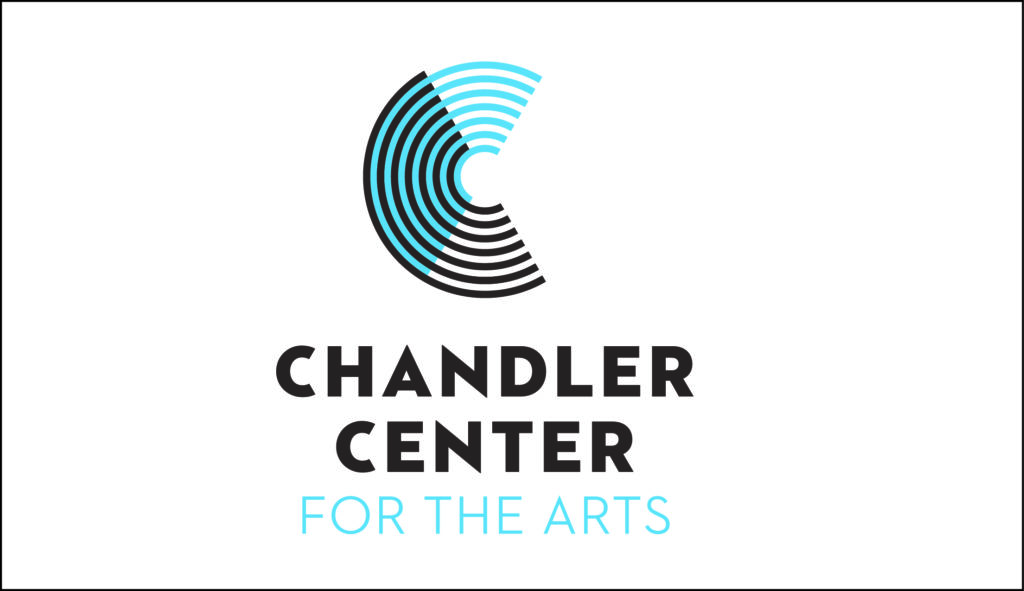 Created in response to the inability to host shows indoors, Chandler Center of the Arts put their spin on virtual performances in a series called CCA Anywhere.

The series highlights high-quality performances on their stage that audience members can view ‘anywhere’ like the title implies.

As many venues and production companies have come to learn, free online performances boast a critical and new way to reach audience members. Many companies have been forces to pivot their offerings to the community, particularly with virtual or streamed performances. Virtual performances are not new, but the Center’s spin on them is – framing the series as a group of performances meant to be viewed anywhere, anytime, at your leisure.