The Herberger Theater Center is proud to be home to five resident companies. 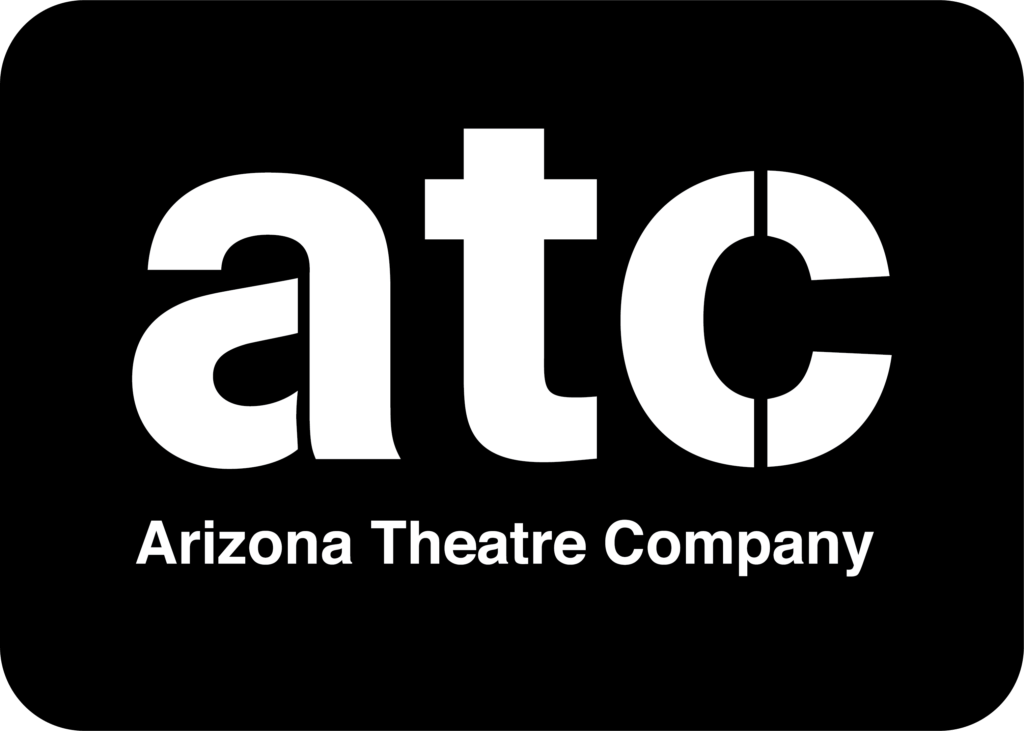 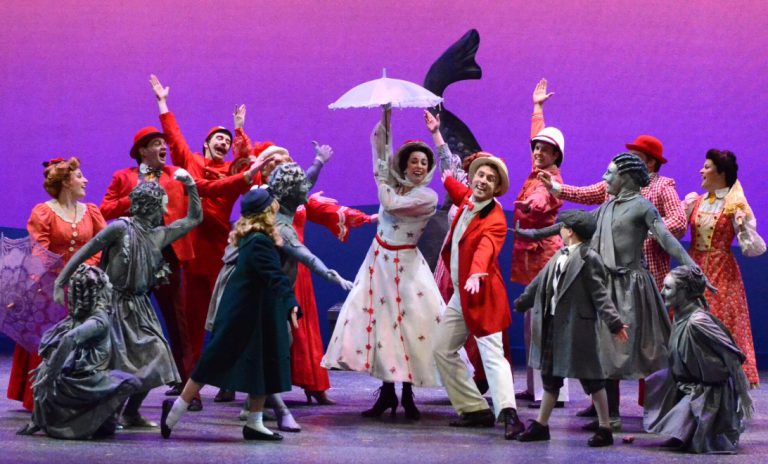 Arizona Broadway Theatre, Arizona’s leader in Musical Theatre, is a professional theatre located in Phoenix’s West Valley that showcases locally and nationally acclaimed artists. Since opening its doors in the fall of 2005, the ABT team has taken great care to create a beautiful, versatile performance space that allows for every type of theatrical production and special event. From the locally produced Mainstage Broadway-style musicals to the community-driven Theatre for Young Audiences, Academy for Young Performers arts-education camps, and Youth Performance troupe (HyRev) arts-education programs, ABT plays a uniquely pivotal role in the vibrant and growing arts scene in the Valley. 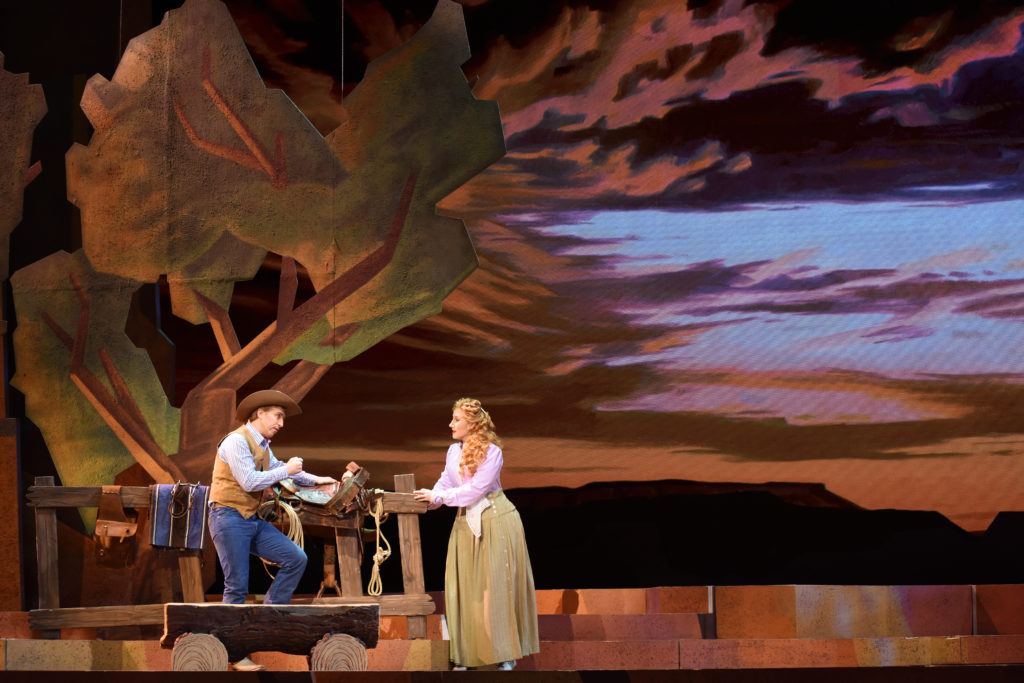 Arizona Opera elevates the transformative power of storytelling through music—cultivating community and strengthening a state and people as adventurous and diverse as the place they call home. The McDougall Arizona Opera RED Series – symbolizing the passion and heart of opera – is presented in more intimate venues: the Herberger Theater Center in Phoenix and The Temple of Music and Art in Tucson. These venues provide audiences with an opportunity to experience the art form in an incredibly visceral way, with storytelling that resonates with the vibrancy of the year-round community that Arizona Opera serves. 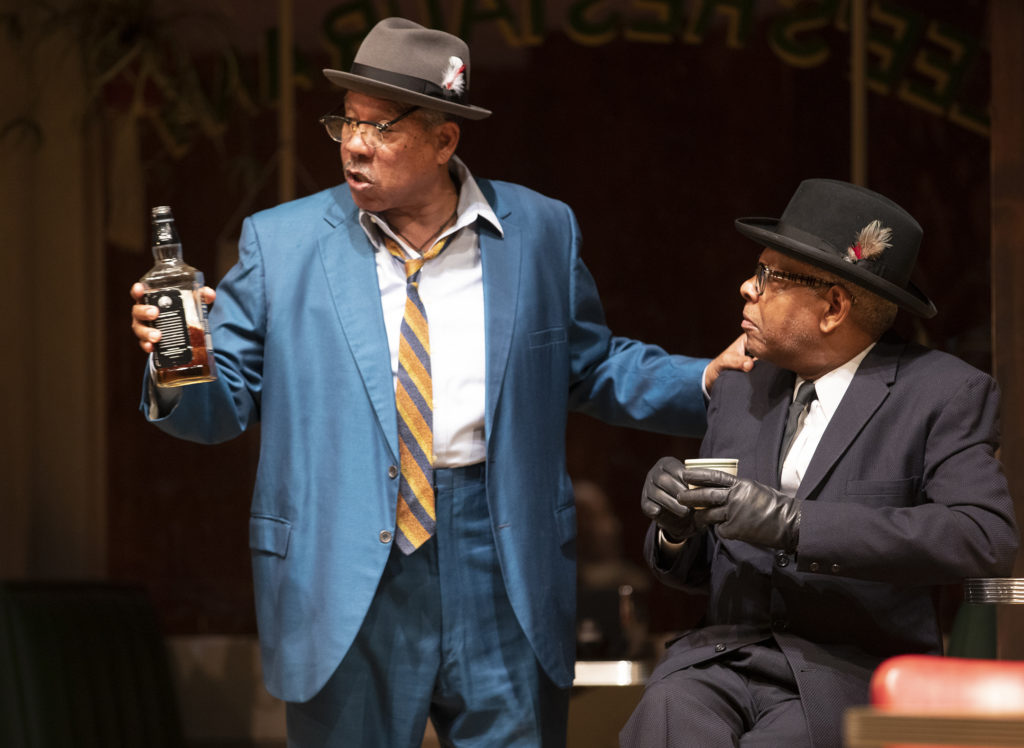 The mission of Arizona Theatre Company is to create world-class theatre about what it means to be alive today – inspiring curiosity and creativity, sparking empathy and joy – bringing all Arizonans together. Arizona Theatre Company (ATC) puts artists and audiences at the heart of all it does. ATC performances bring people together to experience essential stories, from reimagined classics to contemporary plays, original works, and innovative musicals fostering continued conversation beyond the theatre walls. 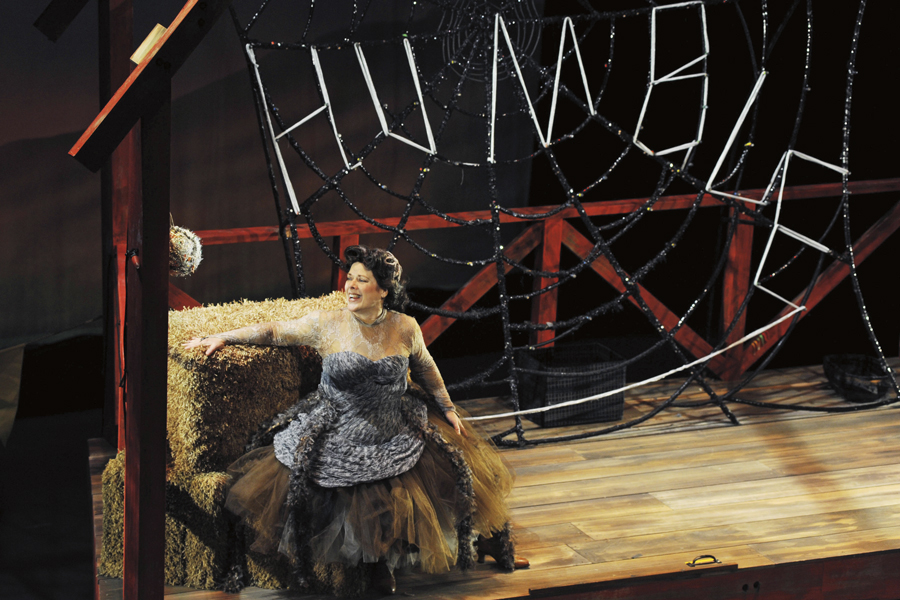 Founded in 1977, Childsplay is a nationally and internationally respected theatre company that performs for children and families in Arizona and beyond. Childsplay believes that young people deserve to experience theatre of the highest artistic quality, a standard of excellence that has shaped the organization for over four decades for more than 5 million audience members. It’s mission is “to create theatre so strikingly original in form, content or both that it instills in young people an enduring awe, love and respect for the medium, thus preserving imagination and wonder, those hallmarks of childhood that are the key to the future.” 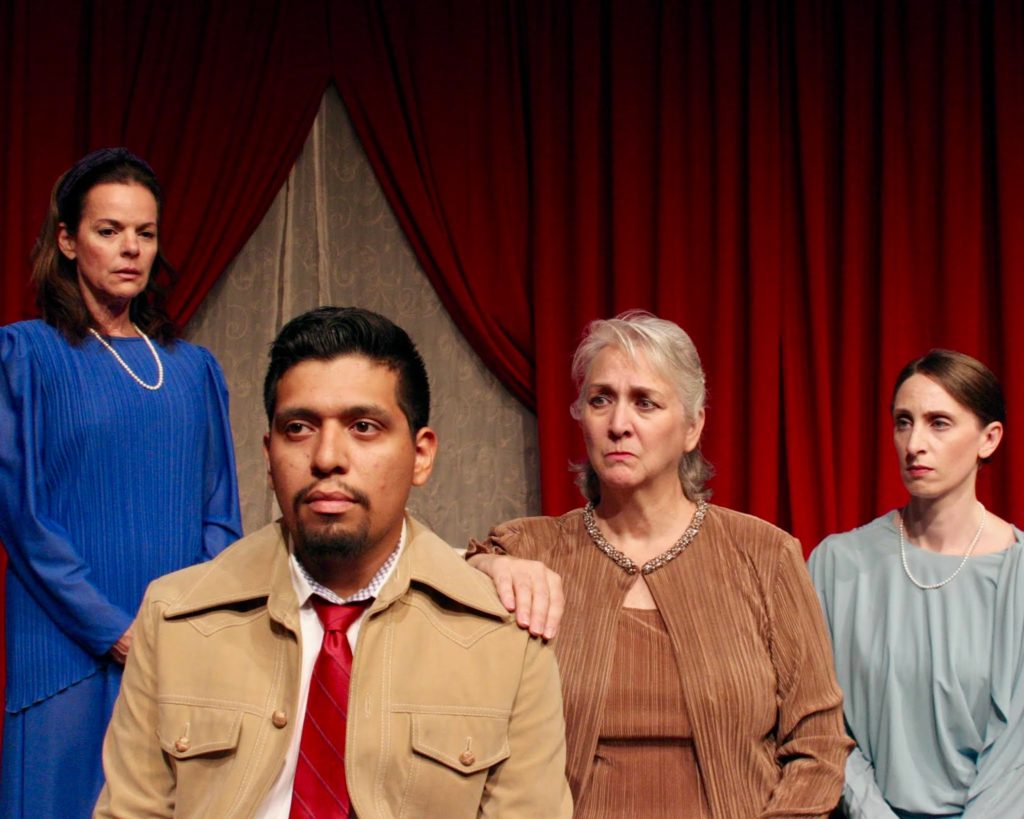 iTheatre Collaborative produces distinctive, visceral work that provokes and challenges its audiences. In addition to its resident home at the Herberger, iTheatre productions have been invited to perform across the Valley and across the country. iTheatre’s work has been seen and acclaimed nationally at the National Black Theater Festival in Winston-Salem, N.C., at the Last Frontier Theater Conference in Valdez, AK, at the Black Arts Movement Festival in Austin, TX, locally, at Theater Works in Peoria, at Scottsdale Community College, and the West Campus of A.S.U.