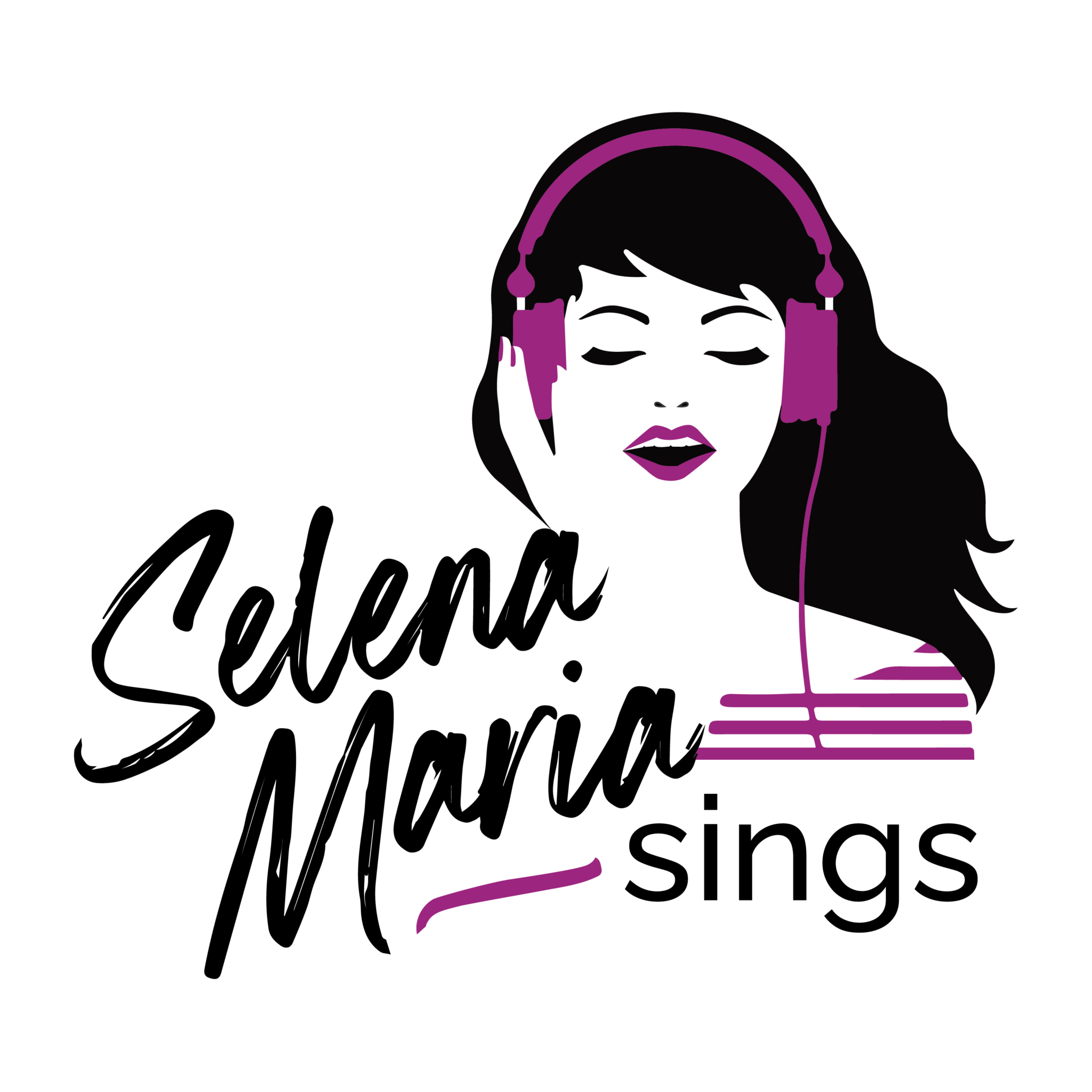 Named after Selena Quintanilla, queen of the Tejano music scene, Selena Maria has so much to live up to. Like her namesake, Selena Maria’s passion is music—but her heart belongs to indie sounds and songwriting. Her mom, a Selena superfan, wants her to be all the things her beloved icon stood for (on and off the stage), but Selena Maria struggles to be herself while she’s trying to be someone else. With the help of her prima Cissy and a few others along the way, Selena Maria begins to find her own voice. Selena Maria Sings tells a story of music, family, immense love, and the strength it takes to be yourself.

When a storm threatens to keep Santa's sleigh from taking flight, what makes Rudolph different turns out to be what helps him save Christmas!

The Hula-Hoopin' Queen is a charming celebration of family and community ties. Set in Harlem, this intergenerational story shows the importance of staying young at heart.

Based on the true story of Tomás Rivera and the book by Pat Mora, this play is a celebration of reading, imagination and creativity. 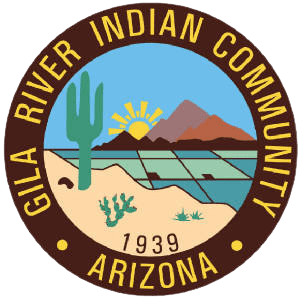