Frances Cohen left the arts community with many things, but her scholarship competition may be the greatest. 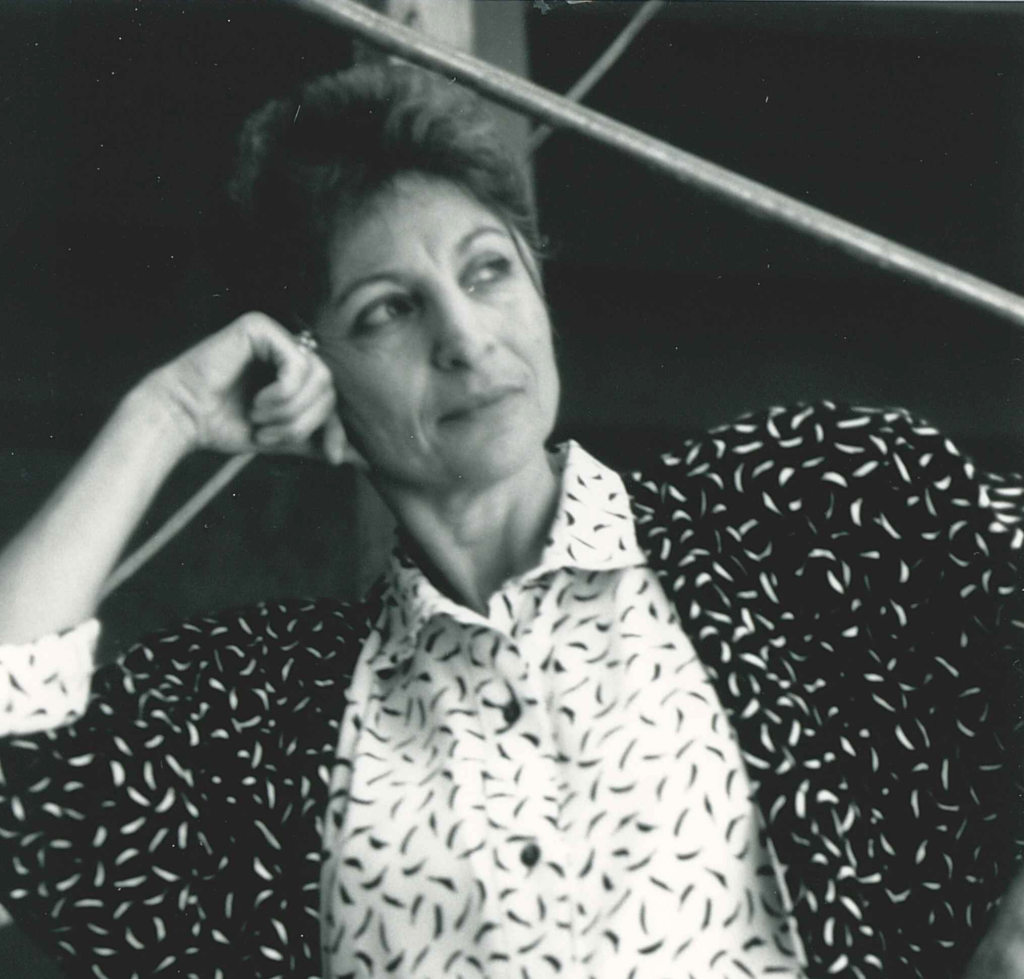 Frances Smith Cohen is known around the Arizona arts community and the world for her exceptional talents in bringing the arts, particularly dance, to the communities she served.

We had the privilege to capture an interview with Fran about the competition a few months before her passing. In the conversation, Fran told us how the Arizona Young Artists’ Competition was, quite frankly, one of her proudest accomplishments.

“Well, you know, it was my idea,” Fran stated. This competition was not her first, however. When she lived in Washington DC, Cohen had created a whole evening of choreographic works that were judged, and top choreographers would receive cash prizes.

When she arrived in Arizona in the late 1980s, Fran founded Center Dance Ensemble, a foundational resident company of the Herberger Theater. The modern dance company was known as one of the best in Arizona for some time, putting on a range of pieces each season. Frances Smith Cohen’s The Snow Queen was Fran’s greatest ever-evolving piece that thousands of school children and audience members have come through the theater doors to see.

After a number of successful seasons, in a meeting with Mike Stirdivant, the president of the Herberger Theater, Fran said that she would love to incorporate this kind of competition into her season.

As the competition became a reality, it dawned upon Fran that Arizona dance did not need a choreography award, it truly needed a performance award. “This was before ‘So You Think You Can Dance’ and many modern dancers were just not into that performance mode.” Fran’s performance award changed the dance competition landscape in Arizona.

As the drama and musical segments of the competition began to formulate, Fran involved her close friends Arlyn Brewster, the Arizona representative for the Metropolitan Opera, and Judy Rollings, a theatrical staple in the Arizona arts scene.

In the past 21 years of the competition, the Herberger Theater, in partnership with Center Dance Ensemble and Arizona Broadway Theatre, have managed to distribute over $80,000 in scholarship funds to the brightest rising stars in Arizona.

In our interview about the competition, Fran could not name a particular memory of the competition that stood out most to her. She recalled that every single year was an exciting experience to give the winners their awards and see their faces light up and the joy that overcame them.

Although Fran passed away in May of 2019, her legacy will long outstand the communities she has served. Each and every person who worked with Fran on this project and her other endeavors will remember her sweet touch and dedication to young artists, particularly through this program and her involvement with Wolf Trap.

The grandest of all ceremonies occurred in late October of 2019 to celebrate the greatest Arizona arts philanthropists of their time, Billie...

Judy Rollings has been working with the Herberger Theater Center since its early days. Currently the Director of Art Education and Outreach,...

The Herberger Theater announced the launch of its new identity and website redesign this week (HerbergerTheater.org). Long known for its ‘...