How did COVID-19 force arts organizations to pivot? 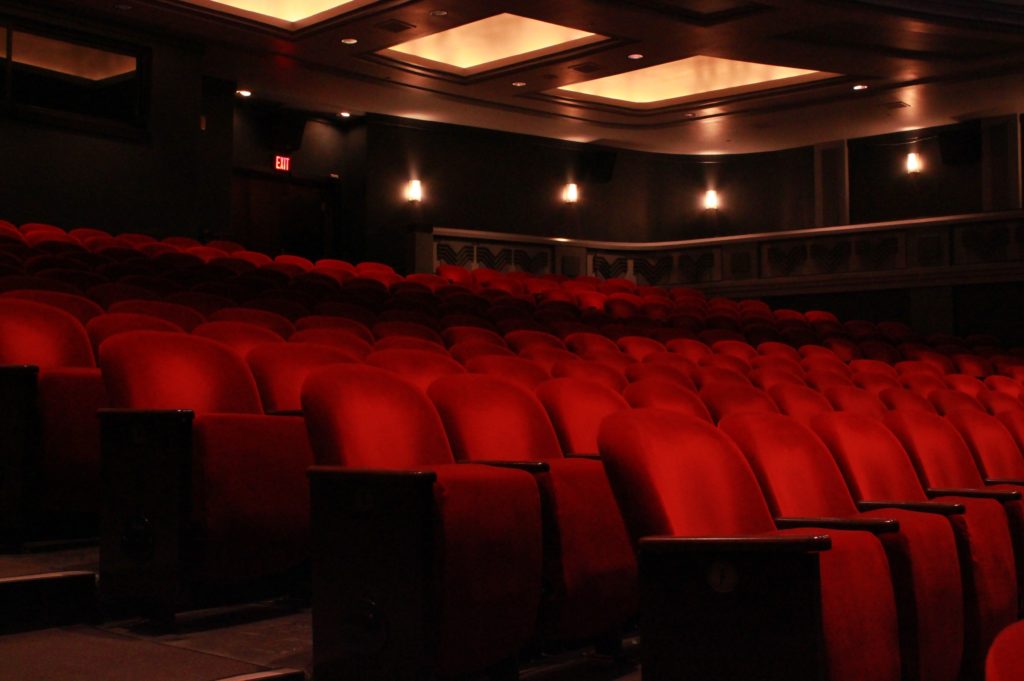 For the Herberger Theater and Arizona Broadway Theatre, it meant halting the current run of La Cage aux Folles, which opened just 9 days prior.

Other arts organizations, like the Phoenix Art Museum and the Musical Instrument Museum shut their doors for what everyone hoped would be just a few weeks.

Within the Herberger Theater offices, cancellations from performing and resident companies continued coming in until the state was ordered to lock down and the organization shut its doors for the foreseeable future. Arizona Theatre Company was among the first companies to send a notice of cancellation. Even after a hopeful month of restrictions, the Herberger Theater received the cancellation of the crowd favorite Peter Pan, which was to be produced by Valley Youth Theatre in June.

“In the first few days, it was all about baby steps. We did not know how long we were going to have to be closed so we took each day and cancellation as it came and wanted to hold onto as many scheduled performances as possible,” said Mark Mettes, President and CEO of the Herberger Theater.

In the next few months, arts organizations were forced to innovate quickly. While the pivot to virtual offerings came easier for some companies, the approach that each organization took was vastly different.

Arizona Theatre Company was among the first to offer consistent virtual content. Their offerings have stayed diverse, including new plays, readings, podcasts, and interactive content. The company’s podcasts have featured some of the valley’s most prominent and innovative arts figures. Read more about their podcast series here.

Many organizations started to look towards ASU Gammage’s plans as a leader in regional Broadway shows. As Gammage started to cancel shows into the fall season, a number of theatres and venues followed suit.

The Phoenix Art Museum started to offer virtual walkthroughs of exhibits, which the Herberger Theater admired and replicated soon thereafter.

One of the first things the Herberger Theater offered to the public was a series of interviews hosted by Judy Rollings that focused on Lunch Time Theater shows and playwrights. As restrictions continued to be extended, the interview series shifted to focus on Herberger Theater associates and their experiences with the arts.

The Phoenix Theatre Company stage was the first major outdoor stage to be erected. Throughout this past season, the theatre has produced a number of outdoor pieces for audiences to enjoy.

When June rolled around, the Herberger Theater started to collect interest about an outdoor stage that would stay up from October to April for the cooler months of Arizona weather.

After facing what seemed like an insurmountable number of restrictions and approval procedures, the Herberger Theater, with the help of Clearwing Productions and Arizona Artificial Lawns, constructed a space to fit over 160 socially distanced guests to enjoy outdoor and live events.

Just two days after the stage was completed, the Herberger Theater hosted the 11th Annual Festival of the Arts, which welcomed over 500 guests to the space throughout the day and reached 19,000 people online.

While the ‘pivoting’ is nowhere near over, the Arizona Arts community has shown their resiliency through this unprecedented time and has continued to extend unique arts experiences to their local, and even worldwide, communities.