Just when should we expect shows to return to venues across the valley? 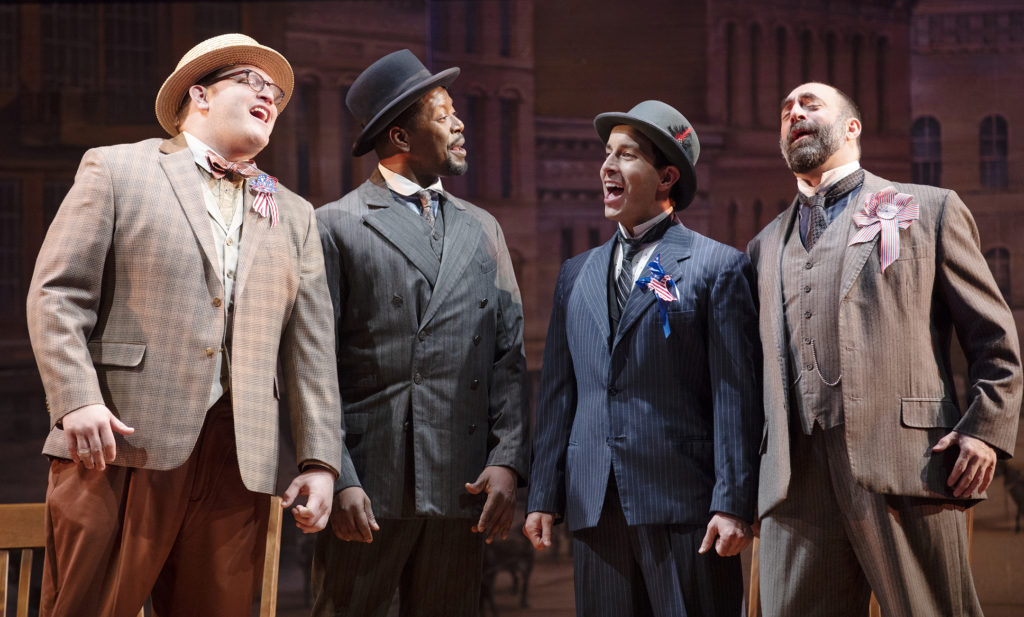 While shows have not returned in a traditional sense, there are still some places you can catch shows in the coming months as restrictions lessen and companies begin to produce indoor shows.

Arizona Broadway Theatre has been hosting live performances indoors for some time now, limiting capacity and enforcing mask policies when guests are not eating or drinking. In addition, the space is ensuring proper sanitation and air filtration systems are in place to protect guests. The venue’s 2021 season is scheduled through September with some fan favorites set to hit the stage this upcoming fall including Nunsense and Godspell. As of now, their plans for next season are yet to be announced.

The historic Orpheum Theater is currently selling tickets for performances in August 2021 through December 2021 including performances by Manuel Mijares and Trixie Mattel.

As of March 2021, Mesa Arts Center is selling tickets for a variety of online events, but their first live event scheduled for the theater is set for November 11, 2021. The show, Alton Brown Live: Beyond the Eats, is the first scheduled show of their 2021-2022 season and will be an exciting re-entry to live events for the space.

Tempe Center for the Arts has yet to make any official announcements about their upcoming season, but the venue continues to produce online content for viewers.

Symphony Hall is gauging interest and comfort from guests about their upcoming 75th anniversary season. This past spring, a group of performers furloughed from the Phoenix Symphony performed a series of three outdoor concerts on the Herberger Theater outdoor stage.

ASU Gammage plans to begin their year-delayed season this coming August. The venue’s lineup features major hits including Rodger & Hammerstein’s Oklahoma, world-renowned Hamilton, Mean Girls, and My Fair Lady. The lineup for 2022 includes The Band’s Visit, Tootsie, Hadestown, and the hit new musical, Come From Away.

Phoenix Theatre is currently hosting their Outdoor Season on their open-air stage constructed last fall. Guests can catch an outdoor show through May 23. My Way: A Musical Tribute to Frank Sinatra is their newest show to hit the outdoor stage. In the show, Frank Sinatra’s story is told through the combined range of four virtuoso vocalists, performing the best of his songs in an intimate nightclub setting. As of now, their plans for indoor events have not been released.

Chandler Center for the Arts is currently hosting limited-capacity outdoor events and showcasing a variety of artists in their CCA Anywhere series, which is a free, online series.

Theater Works at Peoria Center for the Arts is yet to make an announcement about their upcoming season, but are expected to put on postponed shows Rex’s Exes and Pump Boys and Dinettes when the space reopens.

There are a handful of companies across the valley looking to enter into live theater once again come fall, specifically Arizona Theatre Company, Childsplay Theatre, Valley Youth Theatre and Arizona Opera. A few of these companies have made tentative announcements about their upcoming seasons.