Selena Maria Sings returns to the Herberger Theater Center, and debuts in Texas.

The heartwarming play gets a second chance to shine after its pandemic premiere. 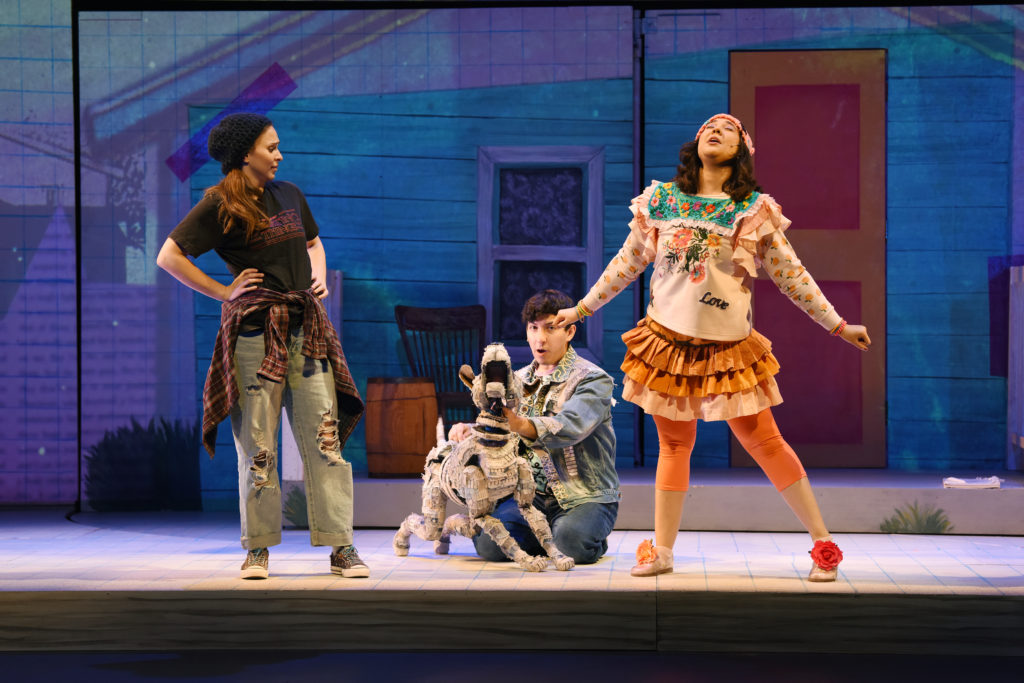 New music adorns the show for its Texas and Arizona performances.

Childsplay Theatre, a pioneer in theatre for youth since 1977, brings Selena Maria Sings back to the theater in its 46th season.

Opening in October, Childsplay (in co-production with Magik Theatre in San Antonio, Texas) will begin its season with Selena Maria Sings—a new work written by celebrated playwright Miriam Gonzales, featuring original music by Las Cafeteras‘ Daniel French. The play is getting a second chance at a debut this season, after its world premiere faced the continued repercussions of the pandemic in 2021. Selena Maria Sings tells the story of Selena Maria, a young songwriter living amid the legacy of Tejano superstar Selena Quintanilla. Through the help of her cousin and a few others along the way, Selena Maria finds her voice. It is a moving story of music, family, immense love, and the strength it takes to be yourself.

Interview with the Playwright & Composer > 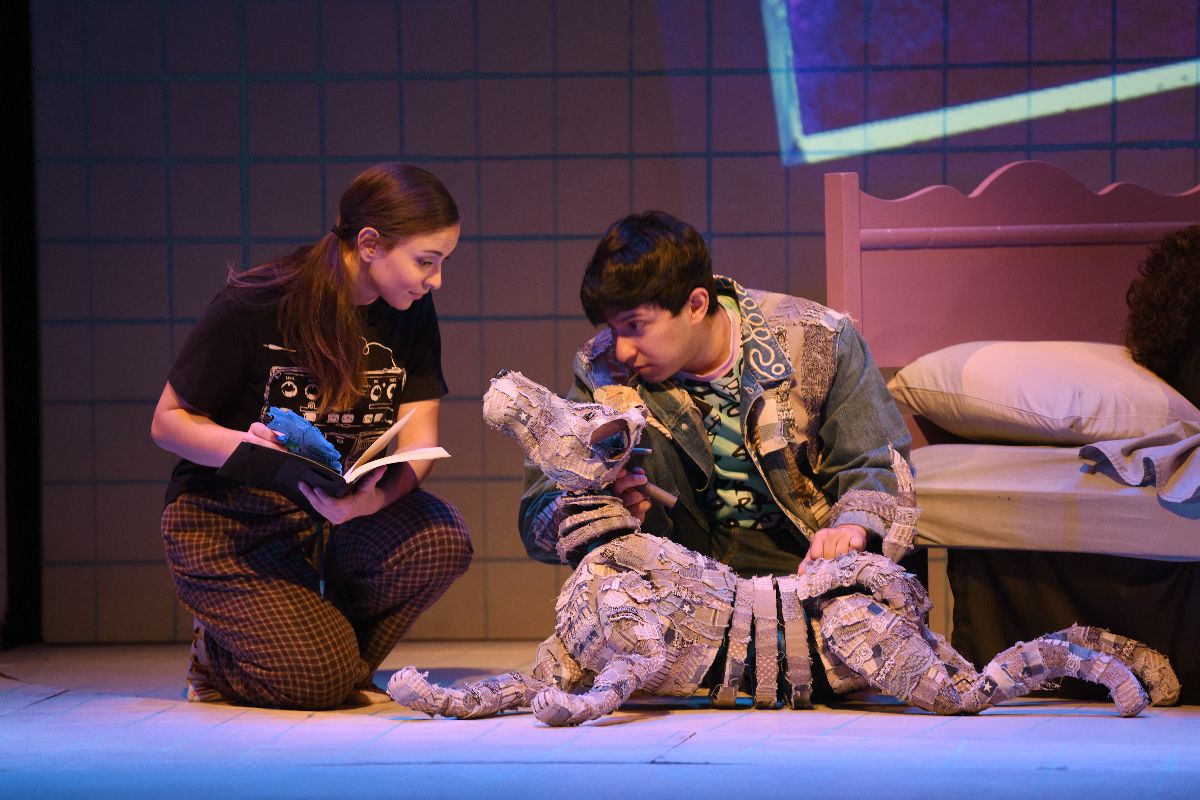 The show will feature Jillian Sainz in the role of Selena Maria, Melissa Gonzalez as Felly/Mrs. Coleman, Isabella Montes as Cissy/The Moon Goddess, as well as local actors Luz Navarro as Vicky/Olga and Carlos Sanchez Beltran as Rudy/Herman/Minion. Selena Maria Sings is directed by Arizona-native and former Childsplay ensemble member, Andréa Morales. It is recommended for children ages 9 and up. 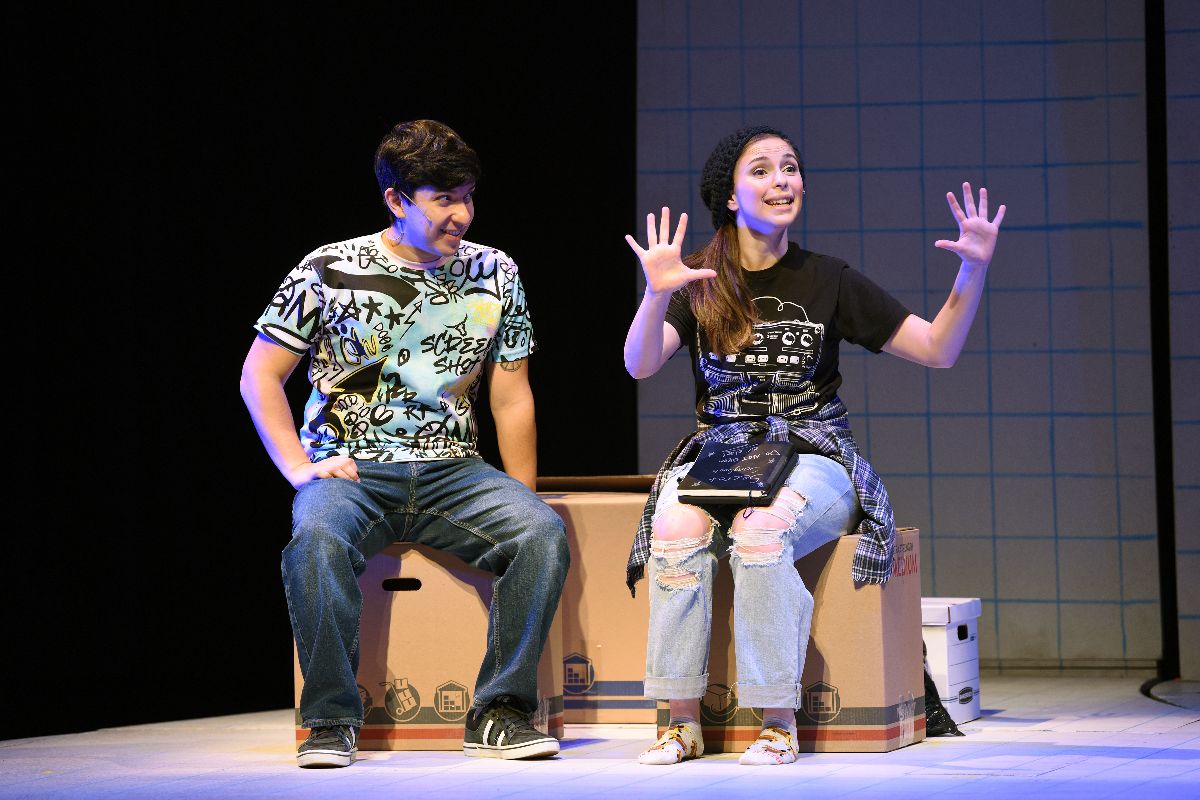 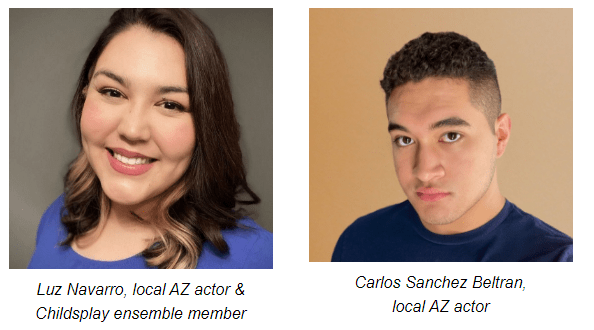 All performances held at the Herberger Theater Center, 222 E. Monroe Street in Phoenix. Tickets start at $13 and are on sale at childsplayaz.org. 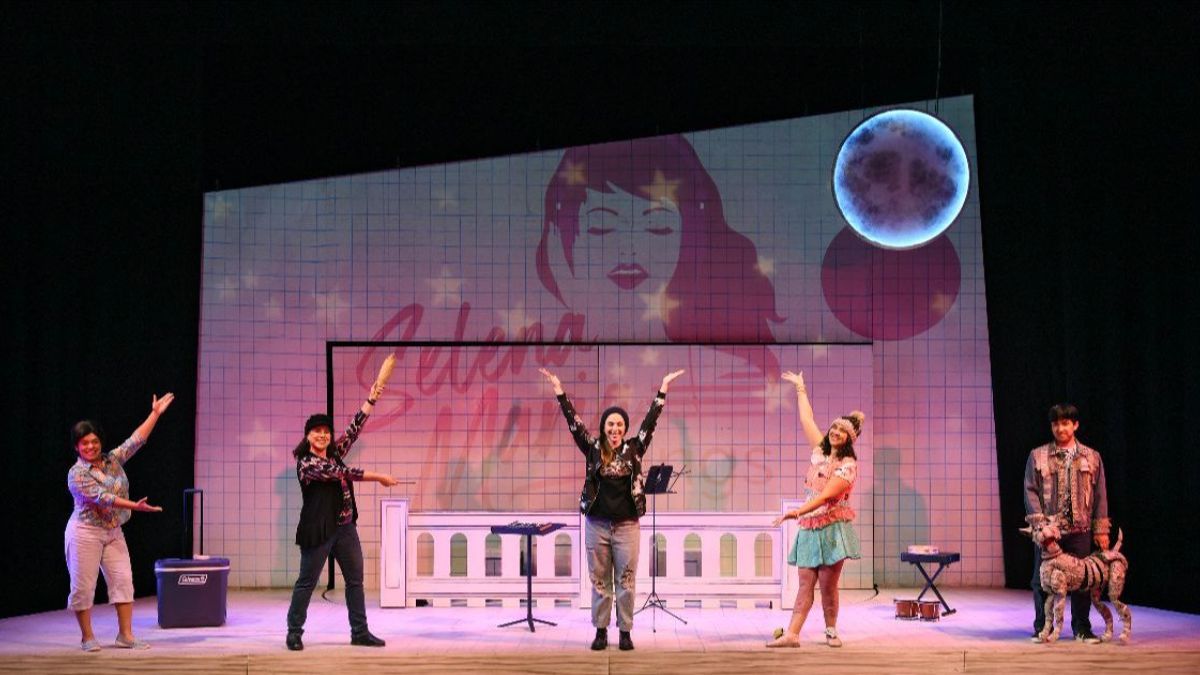 About Childsplay:
Childsplay, Inc. is a nonprofit theatre company of professional, adult artists who perform for and teach young audiences and their families. The mission of Childsplay is “to create theatre so strikingly original in form, content or both, that it instills in young people an enduring awe, love and respect for the medium, thus preserving imagination and wonder, the hallmarks of childhood which are keys to the future. For more information, visit https://www.childsplayaz.org.